Aromatherapy has been around for a long time. No one really knows when aromatherapy first started. However, there have been import orders as far back as 5,000 years ago in Babylonia for their fragrant goods. Just like acupuncture, many people are skeptical of its worth. While many people enjoy incense and fragrance, the use of scents to help with health benefits has always been met with skepticism.

Let’s check out the latest health benefits of aromatherapy.

Health Benefits Of Aromatherapy You Need to Know

A study done at the University of Bourgogne in France concluded that if you sniff a fruity scent before deciding what to eat, you’ll be more likely to make healthier choices. People in the study waited in two different rooms “before the study began”. One room had air which was infused with the smell of fresh pears and the other smelled like nothing.

When given two different options for dinner (one with fruits and vegetables and one without), the groups picked the dinners at random (with no particular pattern). However, when it came to picking dessert, most of the “pear room” group picked a healthier dessert of fruit rather than the other option (which was a brownie).

The researchers say that our appetites are unconsciously primed by certain stimuli. Certain scents seem to be one of those stimuli.

Related: How to lose weight during the holidays

The scent of fresh green apples appears to curb cravings. At least, Alan Hirsch (an MD and the founder of the Smell & Taste Treatment and Research Foundation in Chicago) says so. He conducted an experiment where he gave a group of overweight people a green apple, banana, and peppermint to sniff whenever they felt a craving. The people who had the apple lost more weight than non-sniffers.

It is unclear whether the certain scent of green apples helped them curb their craving or if it was the idea of sniffing any object that may help curb cravings helped. Our sheer willpower and mind-power is stronger than we give it credit for sometimes. Try the experiment yourself to see if the scent of green apples helps you curb cravings. If it works (no matter the theory behind it), keep it up.

Keep a bottle of green apple body spray handy and give yourself a quick spritz when you feel a craving coming on.

In an Austrian study, researchers found that the scents of orange and lavender made the people in their study less anxious, more calm, and more positive in comparison to a control group which weren’t exposed to any fragrances.

A great way to use this is to add a few drops of lavender or orange essence or oil into a room diffuser. Stick the diffuser in your office when you’re feeling extra stressed or in your bedroom if you’re anxious and can’t get to sleep. Here’s a bit more info about essential oils.

Lavender scented bath salts and soaps are great if you need a relaxing bath as well. 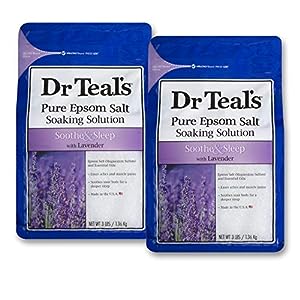 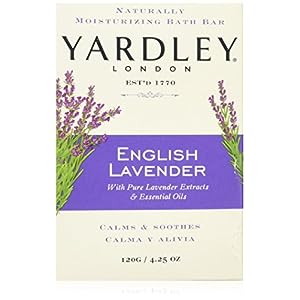 Use a few drops of lavender oil mixed with peppermint oil to change the smell in your house. 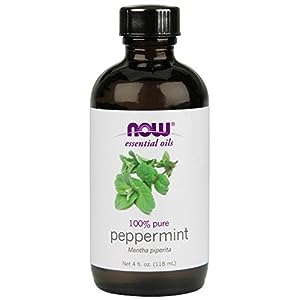 According to Beverley Hawkins (the owner of the West Coast Institute of Aromatherapy), peppermint is a great scent that is said to help you concentrate and boost your energy. Sniff some peppermint oil before you go out on a run or hit the gym.

When that same study was done at Wheeling Jesuit University, they concluded that peppermint vapors helped their basketball players by giving them more motivation, energy, confidence, and speed. Just think of what you can accomplish with your workout.

A researcher at that same university concluded that peppermint can also ease the pain from headaches. If you want to benefit from their research, put a couple drops of peppermint onto a handkerchief and take a big whiff.

Various tests and research has been done with aromatherapy and how it can help with pain and general overall health. Lately, the biggest news has been about weight loss and curbing cravings.

While pears and green apples have been the two scents that were studied, Dr. Alan Hirsh also suggests that you test out these different scents to see which work the best for you. Every body is build different and so each may react differently to different scents.

Grapefruit combined with lavender has been tested to help with natural weight loss.

Bergamot has been said to stimulate your endocrine system and bergamot combined with lavender is known as a great calming agent.

Tangerine is known to help calm your nervous system.

Find the best combinations that work for you and let us know what works for you in the comments section below.