All couples have those moments when they’d like to put their significant other in a headlock. Most relationships have disagreements in some way or another, which normally leads to the typical verbal and nonverbal disagreements that we’ve come to know and love (sarcasm). However, it’s how those disagreements pan out that declare whether or not a relationship is fixable or if it’s at the point of no return. 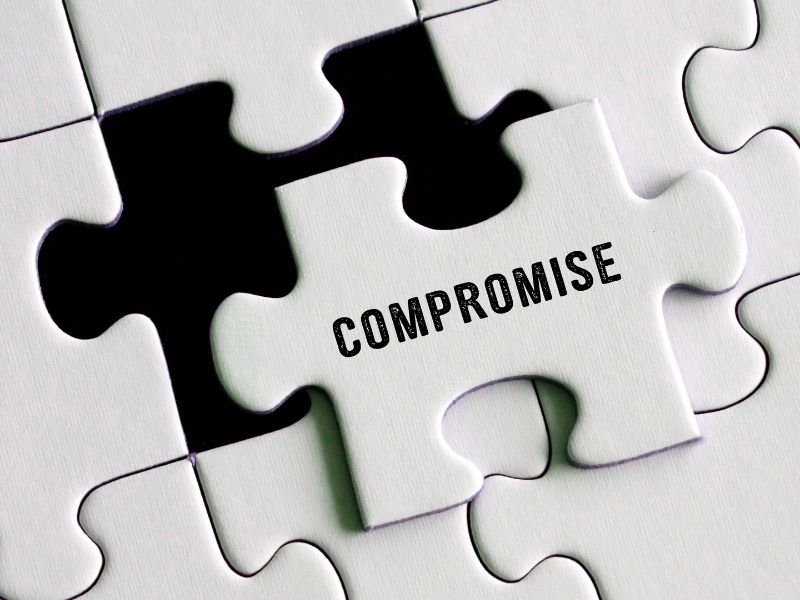 The #1 culprit of most disagreements in any type of relationship is lack of communication or lack thereof, also known as miscommunication. Couples who get into seemingly petty arguments over the tiniest things probably have underlying issues that aren’t being resolved. Maybe your partner is having a bad week at work and needs you to listen. Perhaps you are tired of him leaving his wet gym clothes on the floor and he never bothers to do the laundry. Maybe there’s a more serious issue like resenting his ability to travel and pursue his career goals while you are a stressed-out stay-at-home mom who could use some leisure time.

Whatever the issue is, the first step to mending a broken relationship is talking about what is bothering you. I’m sure you are incapable of reading your partner’s mind, in which case, it is safe to say that he can’t read yours either. In order to reach a point where you are a happy couple again, here are some tips in getting your relationship back on the right track and thriving again.

5 Ways To Compromise In A Relationship

Even if you don’t agree with your partner’s viewpoints, it isn’t mature or necessary to resort to name-calling and judgment. If you’ve politely asked them to stop and they don’t listen, there is nothing wrong with walking away until the other party is mature enough to handle a disagreement maturely.

When we call each other names, it only leads to resentment and hurt. Nothing gets resolved and whatever is bothering us is only dug up deeper. Try to figure out the real issue of why your partner is so hurt before calling them names. You never know how much your words can really affect them, so fighting fair is always the right thing to do.

When we’ve been hurt, sometimes we feel like the other person should apologize no matter what. The only issue with that is, even if your partner does say he is sorry, if he doesn’t mean it, there is no point. Conflict resolutions are about expressing each other’s viewpoints coherently and moving on, not a guilt contest.

Clear the path to a healthier relationship by not demanding the other person’s apologies. In many cases, they will realize their faults and apologize when they are ready. On your end, learning to forgive is also an important aspect of many relationships, releasing you of the burden of feeling the depth of hurt that has occurred. Even, better, you can be the bigger person and apologize if you mean it. However, if you aren’t doing anything wrong, you shouldn’t always be the one, saying so.

When you can’t come to a resolution, sometimes letting it go is the best thing to do. It can be as simple as walking out of the room and going for a walk or taking a week-long break, then discussing the issue in a calm manner. Humor always works best as well. Sometimes you’ve even gone to laugh about it.

If you can’t seem to shake your feelings about the topic and he doesn’t show any type of concern for your feelings or vice versa, then maybe it’s time to move on. The relationship might literally be making you sick if you’re constantly angry. If your outrage outweighs the happy times you have together, then maybe it’s time to rethink the relationship.

#4. Make each other happy

Other than communication, another key factor that aids in the success of relationships is knowing how to compromise. You may not always want to go to his basketball games. You’d rather go to the spa instead. Finding a happy medium is advisable to keep each other content within the relationship. Perhaps you could do something you like and then go to the basketball next time.

We aren’t always going to enjoy each other’s hobbies in a relationship. It’s always enjoyable to let our partner in on our world, which is a sign of love and understanding. Maybe you don’t understand basketball, but maybe you could make a fun date of going then heading to a relaxing spa afterward. See? Not that bad is it?

There are certain trigger words that really grind our gears. You might get annoyed whenever he proposes that you are a nagging girlfriend or wife. It probably hurts your feelings even. If you want any chance of resolving the problem, do not give in to his disrespect.

In the heat of an argument, we all have a tendency to say the first thing that comes to mind, which is usually mean. We can never take words back, but learning not to talk so sharply does wonders in a disagreement.

There’s a biblical proverb that goes: “A soft answer turns away anger.” You don’t have to be religious to understand the meaning, which basically means that no matter how curt and hurtful your partner may be, you don’t have to resort to the same thing. In fact, in most cases, a soft tone eases the heat of the discussion into a calmer, more productive situation.

Arguments are inevitable. There is hardly a person or relationship on this planet that hasn’t been in one. Whether or not you love to argue, we can all agree that there are less than ideal ways to butt heads and there are more productive ways, which will eventually bring the two of you closer together. The choice is yours.

Tell us about a time you were involved in a heated argument and you broke up over it. What about an argument that actually turned out productively, leading to a more intimate relationship? Please share this post and your answers below! 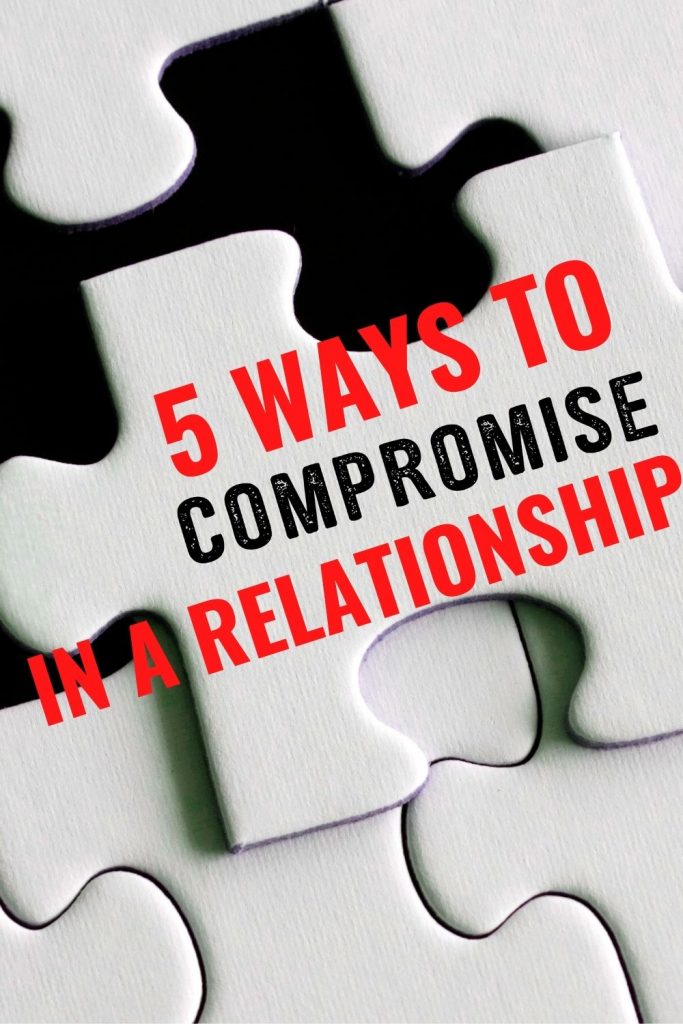