The lie is a condition of life. ~ Friedrich Nietzche

People lie. A lot. Leonard Saxe, Ph.D., a polygraph expert, and professor of psychology at Brandeis University, says, “Lying has long been a part of everyday life. We couldn’t get through the day without being deceptive.” In a marriage, you might lie to protect your husband’s feelings, to get them to say or do something you want, or to avoid saying something you think he doesn’t need to hear. 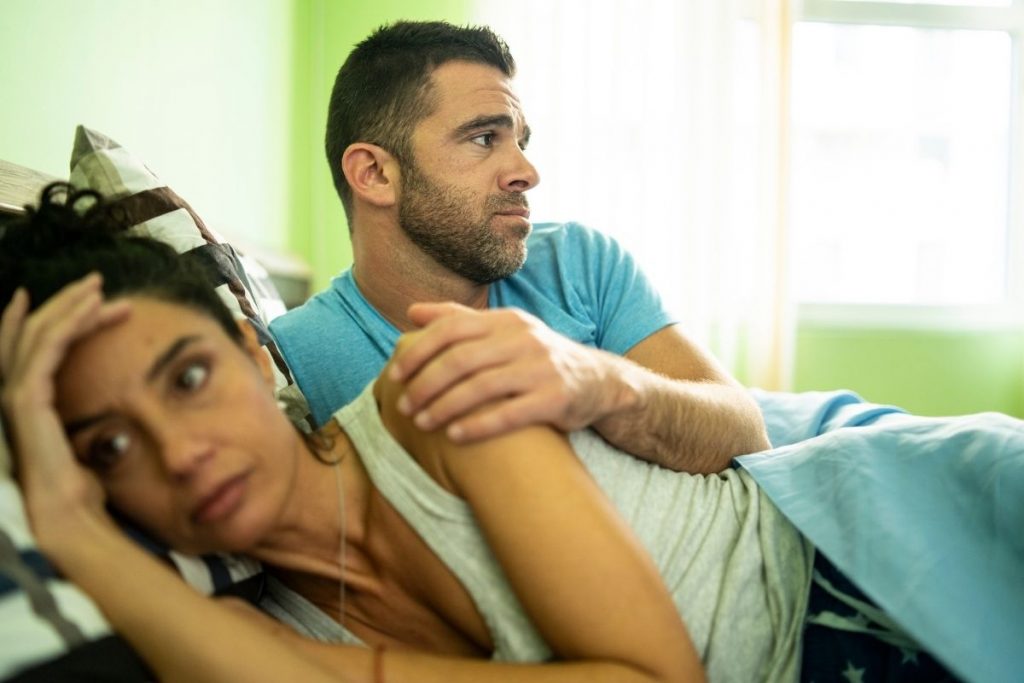 Some lies can be overlooked but some can completely erode the trust on which marriage is based. Not to be an alarmist but, whether you think deception is a problem in your marriage or not, it always has the potential to be. Even if it isn’t, there are reasons you need to keep it in check. And if dishonesty is a problem, there are some things you can do to keep it from destroying your happy home.

People lie more than you’d expect. A 1996 study performed by psychologist Bella DePaulo, Ph.D. found that most people lie once or twice a day, and they lie in one-fifth of all social exchanges that last 10 minutes or more.

The study found that the type of relationship determines how much people lie to each other. Dating couples are dishonest in about a third of their interactions. Spouses only lie to each other in about 10% of their major conversations. However, they lie bigger. Less frequent falsehoods that involve deep betrayals of trust happen the most in intimate relationships. “You save your really big lies,” DePaulo says, “for the person that you’re closest to.”

5 Damaging Effects Lying Has on a Marriage

Lying can damage your marriage in several ways:

Little white lies also have a tendency to build on themselves. You have to tell bigger and bigger lies to cover up the smaller ones and the resulting string of deceptions builds a false version of the facts that distance you from reality. It can even lead you to lose track of your real self, says Susan Krauss Whitbourne, Ph.D.

#3) Lies Destroy Your Sense of Commitment

Trust is the foundation upon which marriage is based. When deception occurs, it leads to a breakdown of trust which, in turn, breaks down your sense of commitment. When you are dishonest, your spouse naturally assumes that the deceit comes from a lack of commitment to them. As a result, they become less committed to you. This is especially true when deceitful actions lead to personal gain at the expense of the other person.

In a healthy marriage, both partners trust each other absolutely. They also feel like they know and understand each other completely. When deception occurs, it is painful because it brings to light something negative about him and can cause you to question everything about him. If you are lied to, you might wonder why you didn’t see it coming, if he was “like that all along”, and what else he might be lying about.

#5) Lying Can End a Marriage

Your spouse is the person you turn to help you with all of your problems. But once he breaks your trust, he becomes the source of your problems. This shift can be so major for some couples that they can’t get past it. Trust can often be repaired slowly, over time. But in cases where the betrayal is too deep, the marriage usually falls apart.

Can You Keep Lying From Ruining Your Marriage?

If it is your husband who lies, there is only so much you can do to solve the problem. Of course, talking to him can help. Therapy might be your best solution. However, if you are the deceiver in your relationship, there are things you can do to start repairing your marriage today.

To start, you’ll have to learn to communicate more honestly. Even the little white lies have to go. Clinical psychologist Lisa Firestone suggests, “You can find healthy and considerate ways to express yourself and to be sensitive to the other person’s sense of reality. The truth may not always be easy to hear, but in the long term, you will earn a lot more trust and respect.”